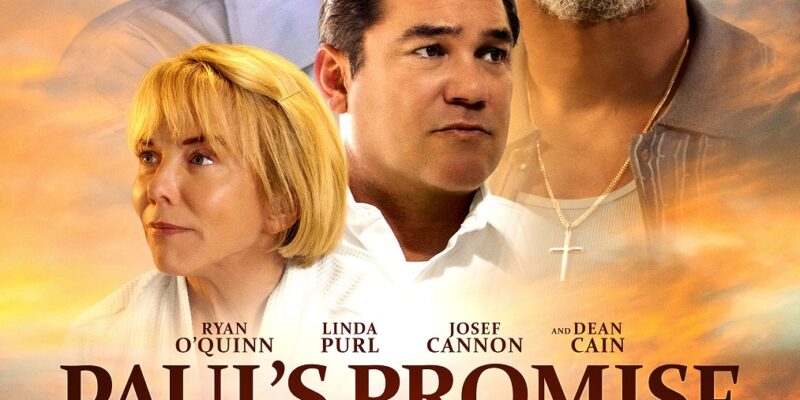 Best Spiritual Movie: That was my first impression. Lots of folks no one knows, and a few who are known talking about motivation. Not the most exciting format. Motivation, success thinking, and goal setting are fine topics and, when you put a lot of effort in, they work.

The best selling movie, The Secret, was based on Esther Hicks work. That is, until Esther was edited out due to a dispute on legal property rights. That doesn’t change the fact that her work was the basis for the whole movie. The second edition of The Secret brought in a lot of other folks to fill Esther’s shoes and talk about law of attraction as they understood it.

The Secret doesn’t work for most people. The reason is that it is not a pure teaching. When Esther, and all her words, were edited out, the teaching lost its clarity. It became like the children’s game of Telephone – where you whisper in one person’s ear and they whisper the same thing on down the line. When it gets to the end of the line and the person says out loud what they heard, it is never anything like what the original person said. Usually it is pretty laughable.

That is my feeling when I watch Beyond the Secret. Everyone is giving their own interpretation of something they don’t understand very well. It is a mish-mosh of teachings and ideas, with no sound philosophy to unite them, and so they don’t work together very well.

When Esther was asked why doesn’t The Secret work for people, she replied that the most essential parts had been left out. Beyond the Secret suffers from the same problem. There is no reference to Source and our connection to Source as spiritual beings. There was only a passing mention of vibration. Not nearly enough attention was given to ways to actually change vibration from the inside out.