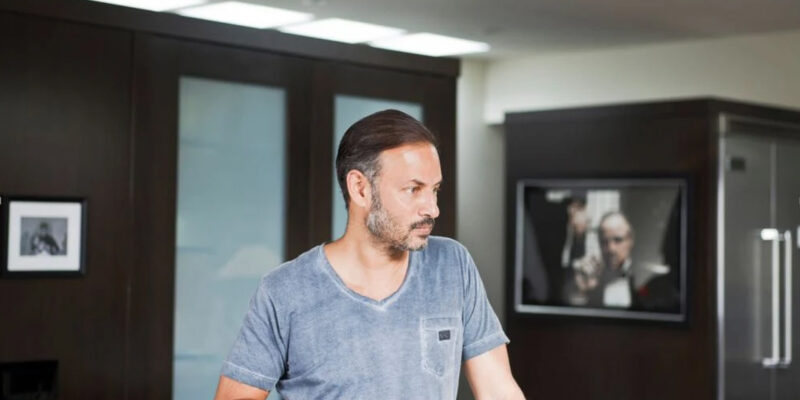 Philanthropic entrepreneur Ayman Kandeel shares a closer look at his plans for a sports-focused charitable endeavor in the Middle East.

Ayman Kandeel is a seasoned economist and philanthropic entrepreneur from California. A former lecturer who’s taught at numerous prestigious universities around the globe, he’s now focused on a sports-centered initiative set to fund aspiring young athletes in Egypt, among other commitments.

“My team and I are currently in the process of setting up a new charity to sponsor promising athletes in individual sports,” explains Dr. Ayman Kandeel, speaking from his office in Los Angeles. According to the expert, in Egypt, where the charity will be based, most of the current attention and funding is given to soccer.

“Much the same is true across large swathes of the underdeveloped world,” Dr. Kandeel goes on to point out, “and, aside from soccer, most of the other sports here are neglected, too.”

The seasoned economist reports that it’s for precisely this reason that athletes from countries like Egypt do exceptionally well at a young age, but struggle as they get older. “It’s almost always due to a lack of funding,” he suggests, “and, as they need to earn a living, they cannot train and work a full-time job simultaneously.”

Purely out of necessity, he says, they invariably have to choose the latter. “That is until people like myself, my team, and our intended organization step in to help,” adds Dr. Kandeel.

Ayman Kandeel’s continued move into the charitable sector comes as he also pushes forward with plans to acquire a significant sports and entertainment sector business in the Egyptian capital of Cairo. “I intend to invest heavily in this sector in the next few years, both business-wise and charitably,” he notes.

Although now retired from the field, Dr. Kandeel has previously enjoyed considerable success as a university lecturer. Here, the philanthropic entrepreneur taught at prestigious institutions in the U.S. and overseas. Before turning to either teaching or entrepreneurship, the economist further enjoyed a wildly successful spell in advertising in the late 1990s and early 2000s.

Outside of his work and charitable efforts, Ayman Kandeel is a lifelong comic book fan. He’s also an avid photographer with additional interests in diving, soccer, and politics.

“Since childhood, I’ve always been an avid fan of comic books, in particular,” he reveals. “In fact, in 2001, I founded AK Comics, a highly publicized comic book publisher”. The entrepreneur and philanthropist continues, “with over 40 publications in English, Arabic, Greek, and Chinese.”

Two decades on, Dr. Ayman Kandeel remains passionate about comic books and publishing. Where he’s a major shareholder in one of Egypt’s most renowned agencies in this sector. He also sits on the boards of various corporations in the broader Middle East, the U.S., and elsewhere worldwide.